Understanding Biblical Context: The Wrath and Anger of God

Defending the God of the Bible was once a passion of mine, I studied apologia in order to defend my “True Faith”. Talking with young Atheists and dissenters was something I spent a lot of time doing at one point, though I could understand their arguments and reasons for disliking YHWH, I always felt in my heart that the only reason they didn’t “get it” was because they didn’t have the Holy Spirit in them to show them this truth or to help them “understand it” the way that I did.

In retrospect I find that this “Holy Spirit” that was silently giving me “Knowledge of God” and “evidence” was merely my own understanding and desire for the Gospel to be the Truth. My need for God was providing me with all the evidence I required at the time…which for me then was nothing more than a “fuzzy feeling” and a burning in the bosom (As the LDS Church conveniently puts it). That small self contained and self created feeling allowed me to ignore a magnitude of flaws in the character of YHWH…because I had a Personal relationship with Christ I was able to look past the bad parts and only see the good parts, justifying the evils of YHWH as justice and fatherly love… something my Christian counterparts are able to do still.

The way I see it now, the Holy Spirit is like a pair of rose colored glasses… It blocks out anything that doesn’t adhere to the rosy-loving filter. It doesn’t outright ignore them but instead of the 2 Kings bear attack looking to them like some mad tyrant God, he instead looks like he is bringing a mauling upon those children out of love and a bringing of justice upon those that taunt God’s prophets. We lost folks just see the God of the Old Testament as a prick, tyrannical, egomaniac because we don’t have the Holy Ghost glasses. So…are we godless folk the deluded ones?

The view for the Christian is a convenient one in my opinion. As Rev. Russ and I are fond of debating over,  he believes that the Old Testament when read in the correct context will ALWAYS point to Christ…I digress, as I see that if you read any book in the context of Christ then it will inevitably lead you to Christ….because those are the Rose Colored glasses. Same thing could be applied to The Lord of the Rings , read it in the right context and it can say anything about anyone…variables change the way things appear and are understood…in my world we call that a Bias. Ask a Jew if the Old Testament has thing one to do with Jesus Christ and you might end up with a scar from a yamika!

Due to the fact that The Old Testament doesn’t point to the same thing for everyone you have to assume that God’s millions of victims may not have been given ample opportunity to understand the whole Christ plan…the 42 children mauled by bears at Elisha’s calling surely didn’t see Christ in this at all….how could they? But write up some new books, call them a testament, and base it on your understanding of the Old Testament Messiah…it’s mighty easy to make all those things add up… L. Ron Hubbard did it and turned his novels into a religion just like the Nicene Council may have done.

The context that I read the Old Testament is in that of a fantasy novel or a text written to gain control over a people…whats yours?

Is there any reason to appraoch it in any other way?

A visit from LDS Missionaries 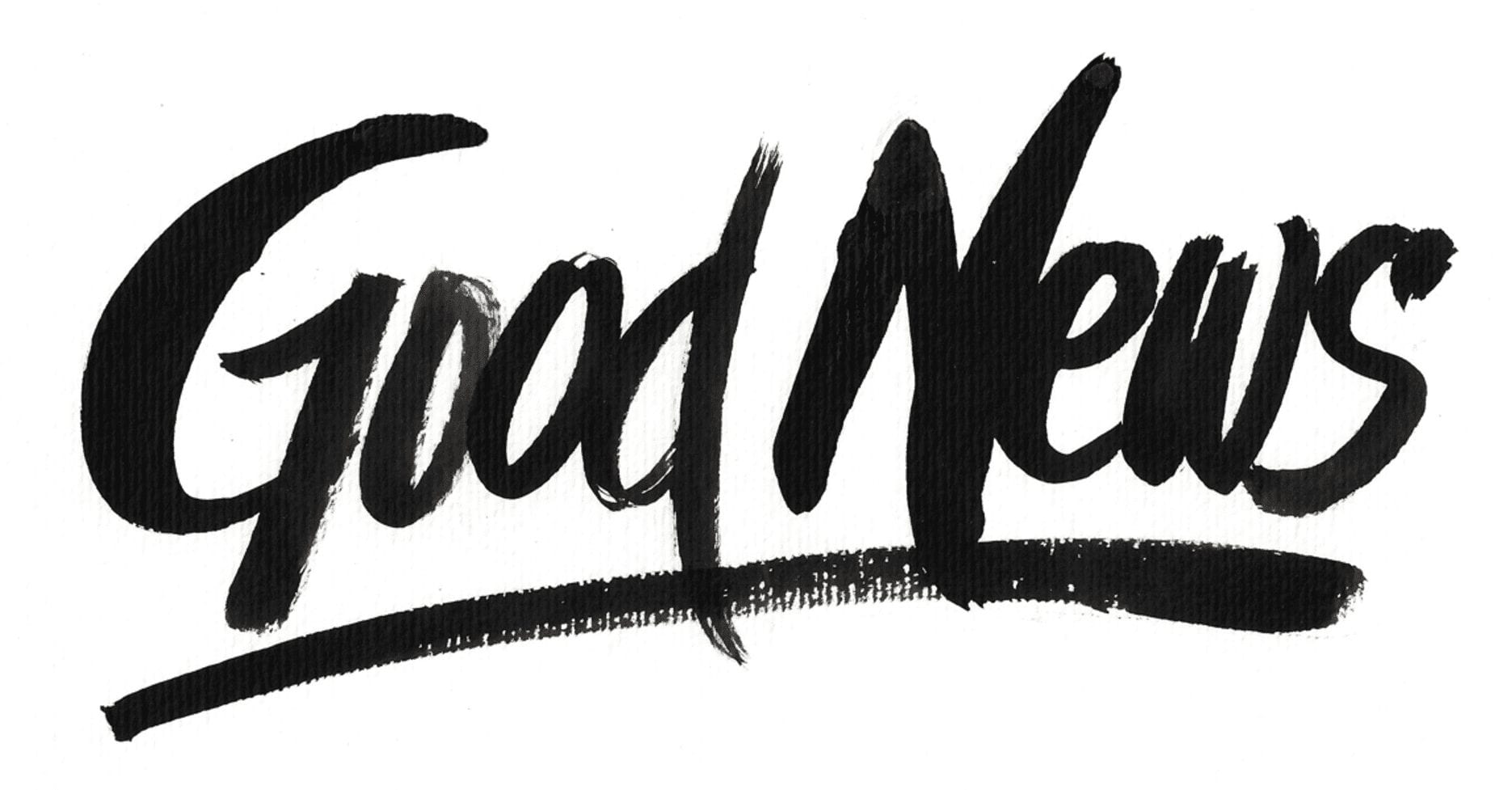 Pushing the Gospel on Easter Sunday