With the recent mania surrounding Harold Camping’s failed rapture prophecy, Christianity has been in the media spotlight a little more than normal.  If you somehow missed the media blitz surrounding yet another failed prophecy of Jesus’ glorious (and terrible) return – Harold Camping used his small media/radio empire familyradio.com in order to promote his unquestioning belief that Jesus Christ would return to earth on May 21st, 2011 – he claimed to know this using a strange combination of Numerology and the Bible. He and his followers have spent an excess of 200 Million dollars buying billboards, radio ads, internet ads and other assorted media – many of them selling their homes and depleting their savings accounts in order to pursue the goal of “sounding the warning trumpet”.

Though this event unsurprisingly gained meme status among the atheist crowd, many were surprised to see that a number of Christians also had a tendency to mock Camping and his followers.  As a former Christian, I actually understand this entirely. Like many others, I know that the Bible has many references to man’s inability to know the date of Christ’s alleged return. For the most part, this is an accepted orthodox position.  However, with hindsight comes understanding, and though I likely would have ridiculed Camping as a Christian I now have to look at him and all Christians in a different light.

My hope is that through this silly rapture prediction, more Christians will question and begin to rationalize the things they believe. Fact is, 41% of Christians in the US believe that the rapture will occur within 40 years yet when one man tries to put a date on it HE is considered crazy? Think about that folks. Somehow it’s just fine and understandable to believe that Jesus Christ is going to descend from the sky retrieving those that believe in him and take them to his kingdom but it isn’t a problem until someone claims to know WHEN such an event is going to happen.

The root of such a problem is basing your understanding of reality on an interpretation of the Bible that allows it to be considered divine and perfect.  Any number of people can do this and many do, yet those that are able to extrapolate a belief that is different from their study of this book will be considered insane.  Much like Rob Bell is being called a heretic for claiming that Hell may not be a reality, Harold Camping is a nut because he believed that Jesus was due on May 21st. It is only because they do not adhere to the beliefs of the status quo that they are ridiculed? If the tables were turned, would your faith be on the receiving end of this ridicule?

If you are a Christian, you have faith – something you believe without evidence. Faith is supposed to be something you accept regardless of  any evidence to the contrary – in fact, the faith position alone is defined in the Bible as “foolishness to those who do not believe”. It’s supposed to be unreasonable to the outsider and had I not spent such a huge chunk of my life devoted to that faith and to Christian Apologetics I’d undoubtedly be completely dumbfounded.

That one day Jesus will appear in the Eastern sky.

That true Christians will be raptured up to meet him.

Dead believers will rise from their graves and be given new bodies.

Everybody else will be left behind to be tormented as God brings judgment on the earth.

Only those saved by Jesus’ blood will make it to heaven.

The rest destined to burn in the pits of hell for all of eternity.

These things will happen any day now.

and the one thing that separates Camping from these more mainstream Christians?

To condemn Camping as if his beliefs are so incredibly removed from the mainstream is hypocritical. It’s no less hypocritical to condemn (via ridicule) Jehovah’s Witnesses, Mormons (LDS), Seventh Day Adventists, and every other non-mainstream sect of Christianity- yet this is commonly done in Christian circles – it even happens when Christians try to witness to me!

My advice for the Church:

Recognize your faith for what it is, no more or less reasonable than any other in the grand scheme of things and not above the standard of evidence, which is how I determine how reasonable something is. You don’t get to pick on other folks that deviate slightly from “orthodoxy”. 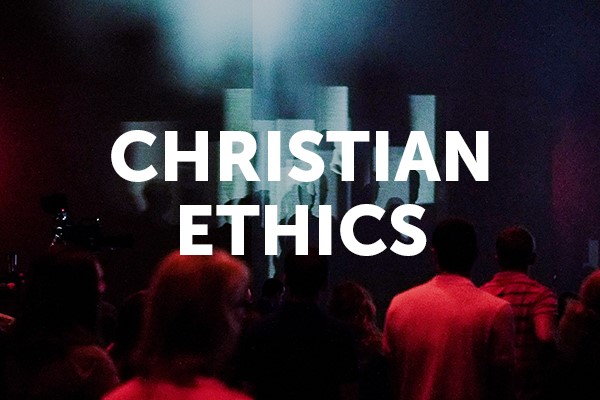 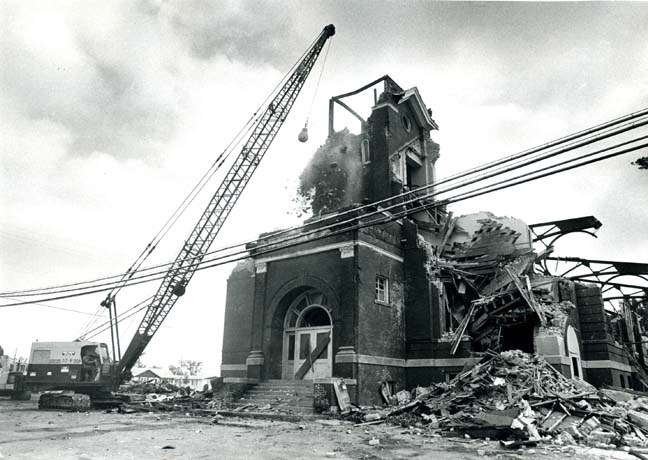 The Effects of Evangelism on Christians in India