Fear is one of our most base emotional responses that expose the core of our evolutionary survivalist instincts, which is why it is unsurprising to me that it is often one of the most easily manipulated emotions when evangelism occurs or when we try to seek out the things that we will be devoted to in any major way.

It seems to me that fear is indeed the most commonly used method of deception then trying to convert someone into a faith system, most especially Christianity and Islam as their holy books are full of references to their respective deity’s wrath and vengeance. I’d go so far to say that I believe the reason these two religions have been so successful at overtaking the world is due to their innate ability to produce the fear response in those seeking to determine whether or not they are true. Fear, in cases like this, seems to almost immediately force one to forget about other methods of determining truth like rationality and the scientific method because it works here as a form of brinksmanship in a not so unfamiliar yet unscrupulous sales model:

Create a problem that must be dealt with quickly, then offer a convenient solution to the problem you created.

In the case of Christianity the problem is sin and the cure is salvation and all of mankind is on the brink of an eternity in hell. This sort of model forces one to make quick decisions based on that fear response rather than what one might normally be inclined to do; examine the evidence of the claim being made and make an informed thought out decision over a period of time.  Were this rational model used in evangelism the results  would be drastically different but the “no pressure” sales approach simply won’t help you meet your quota.

I believe that fear accounts for the majority of religious belief because it is it’s most convincing argument, this being the case one must wonder – is this the sort of faith you want?

I’m really directing these questions at theists rather than my typical atheist audience – but I want you to consider the origin of your own personal faith.  Is it the product of fear of hell? Disappointing god or your family? What drove you to believe what you believe and furthermore, do you think this is a good reason for you to hold on to belief?

At one point in my life I decided to evaluate the reasons behind the devotion I had to my god and ultimately decided that most of it was the result of some emotional fulfillment that it provided me. Whether that fulfillment was the joy I felt when I was serving the god I most loved and feared, or the way I felt when I could help someone going through spiritual crisis. I had to consider that, if my faith is one based on such base emotions perhaps there was a reason – I think that reason is because emotion clouds one’s ability to decipher truth….that’s not a faith worth having for me.

Edit:  Charles has a response to this post on his page – Don’t You Read It. 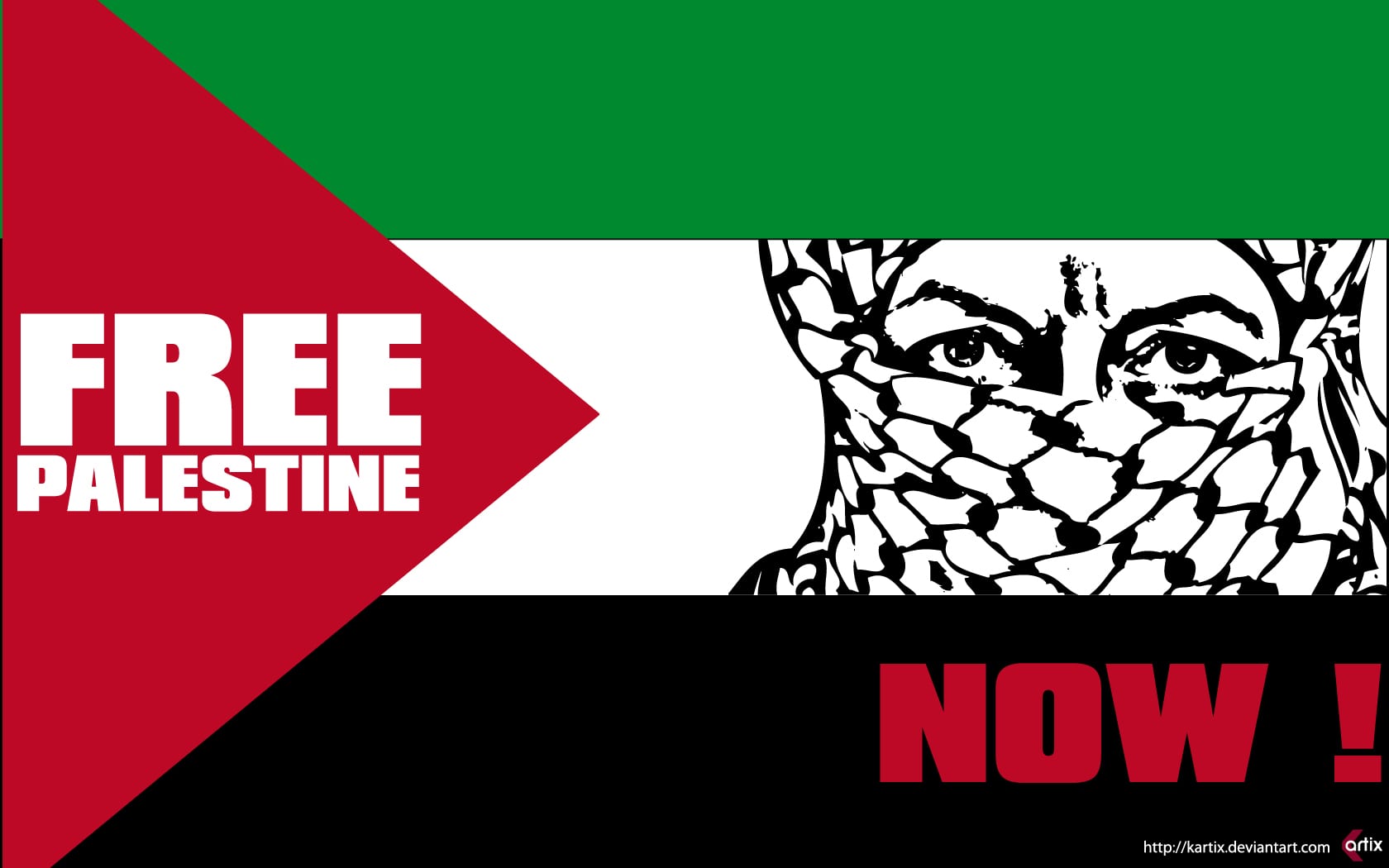