Mailbag – Why Did You Leave the Church?

I know it’s been a while since I’ve posted anything, that’s largely because I’ve been preparing for a live debate coming up on September 17th between myself and Rip Snow in Waycross, GA. Go to www.GodorNoGoddebate.com for more information on that.

I thought I should probably try to push out a little bit of interesting content none-the-less since all of the stuff I’m currently working on is into the 3000+ word area and nowhere near complete (Running a growing business and having a full-time job leaves me with very little time for writing). That said, I thought I’d open up a new section called The Mailbag – where you can submit questions or comments and I’ll respond.

To submit something to the mailbag either tweet me @Revoxley using the hashtag #mailbag or submit it through the Contact Me form.

Today’s mailbag comes from a Facebook message from Clint W.

My question was why did you leave the church, because of who Jesus is or because of who the church is? I can see someone being disillusioned with the church because of people in the church but I have never seen anything Jesus does in scripture to make me even considering leaving the faith. Matter of fact with the words of Christ I have such an understanding of how much we as the church miss the mark. But it also makes me strive to be able to serve him the best I can.

Thanks for writing Clint. I get that more often than you might think – and the honest answer to the question is that I left the faith because of who Jesus wasn’t. Or, better yet – because I simply couldn’t believe in who the Bible claimed he was. Don’t get me wrong, I had suffered a great deal of disappointment at the hands of Christians – but I always tried my best not to judge the faith by the faithful. I still do. As I studied and got deeper into an understanding of the Bible I realized that so many of the claims around Jesus were simply unsubstantiated, and I was unable to maintain any faith in him or in God at all.

I simply don’t believe that there are any credible accounts for Jesus’ life. So, none of the written accounts are credible enough to believe – and because of that I find it impossible to hold Jesus in the position that I once did. Whether or not the authors of the synoptic gospels believed that Jesus was Lord is irrelevant, because their accounts aren’t trustworthy since they weren’t written down until at least 30 years after his alleged death, so I don’t have a reason to believe the story they tell.

Whether or not Jesus was even a real person is a better starting point than whether or not the accepted Christology of Jesus is true today, but we are expected to take the word of scribes who probably never met the man and who had their own agendas to push about who he was.  I also find that the Jesus that Matthew, Mark, and Luke talk about is generally different than the Jesus talked about in John and that Paul believed in – the latter being the focal point of Catholic Christology at the Nicene Council and still largely accepted to this day.

The fact of the matter is that I truly wanted to believe in Christ more than anything on the planet, most notably while I was losing my faith, but after enough time I just couldn’t and nothing I did – no amount of prayer or study could fix it. I had to eventually become OK with that fact, and I am.

Thanks again, and remember that you can submit something to the mailbag either tweet me @Revoxley using the hashtag #mailbag or submit it through the Contact Me form.  While you’re at it subscribe to my new YouTube channel – I’m working on lots of new content right now.

A visit from LDS Missionaries 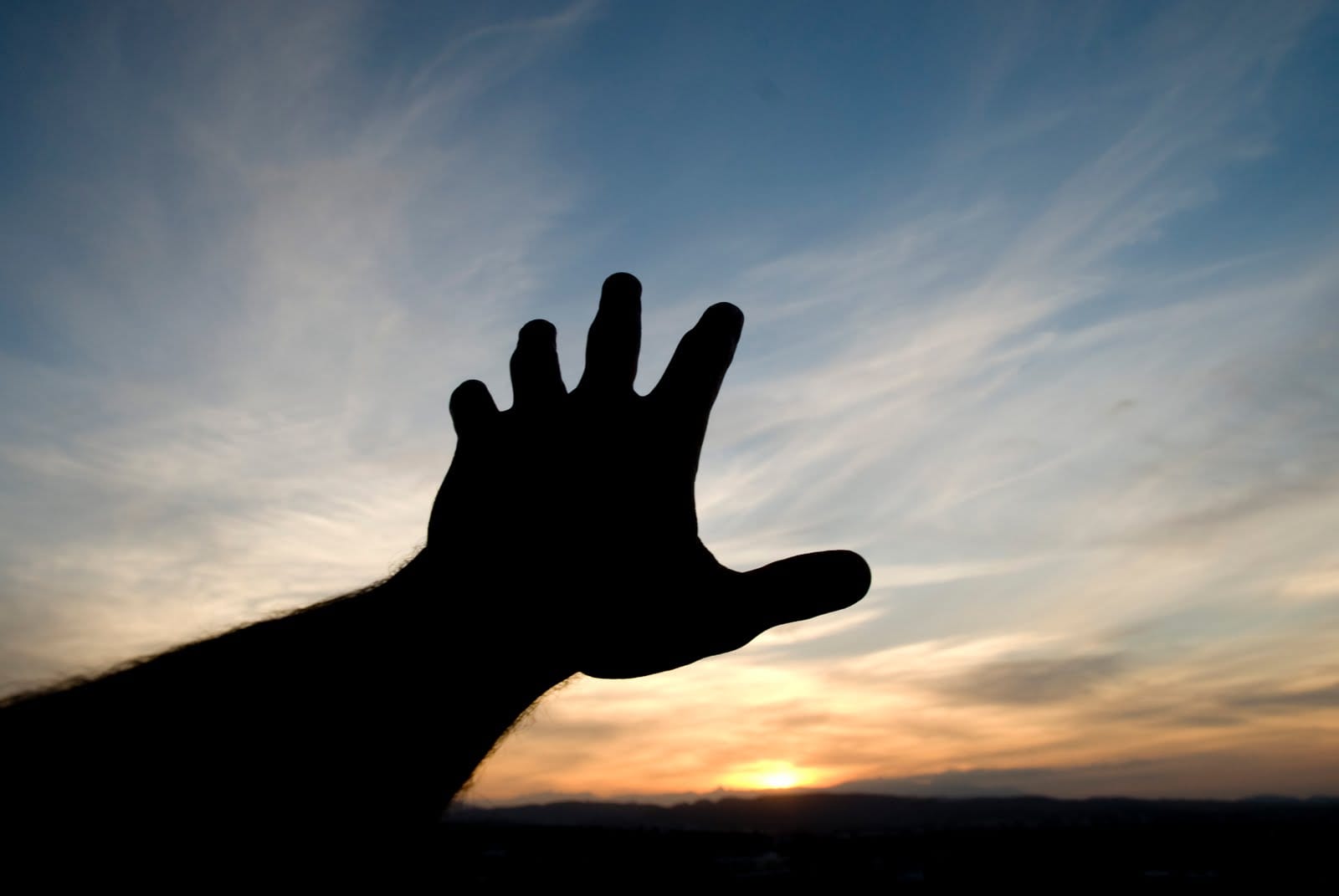