Russ, a Christian and Minister in the Missouri Synod of of the Lutheran Church, and I have been chatting with a certain frequency…for some reason it always lands on the subject of morality…we hit other subjects some times, but morality is one thing that we ALWAYS end up getting back to. Maybe I am not authoritative enough on the subject of morals (I don’t know why not), but I can’t seem to say things in a way that satisfy Russ…so we chat and I explain my side, challenge his side a tad, try to explain why god is not necessary in the moral dilemma that we face daily…and for some reason it just never gets across, I have no doubt that I am using some sort of logic that seems circular but I just don’t know any other way to put it. The thing is, Russ knows that I am not an immoral person, he admits that…He understands that a godless person like myself can still have morals but that they may not have a basis. Usually after going over this a few times we start to do a bit of name calling and then kiss and make up, because Russ is a really nice guy and I am too if I must say so myself (usually we only prod one another, I think he knows I am just picking with him). I guess I just want to know from the Atheists and the Christians (or anyone else for that matter) where I am messing up my explanation of this thing. So what follows is a portion of one of our more recent conversations (edited to make it easier to read, no other edits made) from Gtalk.  Afterward I am going to try to explain my view (which as far as I know is well accepted, but I base it entirely on my own understanding of history and my observations of the human race) Tell me what I can do to improve my understanding or explanation of this, is there a precedent on this argument that could help me?

I do have to admit one thing though, I have a major advantage over Russ. I have been the Christian before, I have seen the affect God can have on one’s morals and beliefs so I understand the position he is coming from. Russ gets frustrated with me because for some reason this pre-qualifier doesn’t make it any easier for me to explain the dynamic nature of morality and ethical behavior to a person holding views similar to my own former view. It frustrates me too, I always thought I might be a decent wordsmith, evidently when I am on a pro-tempo spiel sometimes the things I say and the things I think just don’t line up. So this really isn’t something I can blame on him, I have the precedent, he has never been an Atheist, His view has been fairly unchanging on this subject for his entire life, mine has gone from one extreme to another in roughly 10 years.

Now for the text below, assume that morality includes all ethics and morals that society as a whole holds as a part of a whole, if that makes any sense. Also note that this is only a portion of our conversation which spanned about 6 hours (which is probably why russ is set as busy on Gtalk now, because when he talks to me he doesn’t get any work done…its ok Russ, I understand)

Russ:   I still can’t get around the morality question – again, it’s certainly not that i think atheists have no morals or that Christians are more moral than atheists – the only point is, even while Christians screw up, there’s always something objective to look back to that shows us where we’ve screwed up – a static target, if you will. What I still don’t understand is what you’ve described sounds to Me like a morality that has a constantly moving target for it’s basis and I can’t for the life of Me understand how that’s sustainable.

Me:     so you don’t see how morality has changed throughout the ages at all?

Russ:   I do see how it’s changed – and that’s part of my point – because in my opinion, SOME of that (not all) is a result of abandoning God’s Word – the abortion debate, for example

Me:     when I say ages I Mean before there was a word of god

how like, before 1930’s euthanasia, hereditary breeding, selective neutering and all were common practices in many countries…this included abortions…by far

It’ll make a come back

and that’s a terrible thing

but with a relative morality – what’s to stop it at all?

you have nothing to appeal to

THAT is my point – not that Christianity/God’s Word WILL stop it, but at   LEAST you have a place to appeal to – does that make any more sense?

it can be wrong because “we value all life”

or because “we believe killing is bad and therefore it is”

Russ:  but WHO makes the final call?

great – but if the majority says “yeah for eugenics” where do you appeal to?

Me: the ever changing status quo

my appeal probably would not change

that of society likely would

there will always be dissenters

Russ:  but what is your morality based on?

you – as an individual

if 99% of the population says eugenics is a great thing and you keep crying out “no way!” what ground are you standing on?

your own thought and reason?

what’s it based on?

certainly not the status quo, I’d think – if you’re a dissenter

I’m really trying to understand, but I just don’t see any point where the buck ultimately stops

Russ:  and you think that’s a good thing?

I think that it is reality

it just happens to be that way

So the real crux of what I am trying to explain here is that morality, no matter what religion is predominant in society always moves through ebbs and flows from Extremism to Moderate to an opposing Extremism.  Society changes it’s views and preferences over time, the fact is Christians talk about this all the time and Russ brings it up too, that society is getting progressively worse ( he calls it moving away from god’s word). I wouldn’t necessarily say worse coming from an entirely objectionable view point, because once society has mad that transition what you and I think is moral will either be immoral or too moderate for the next generation.

Also, I am not defending the ebbs and flows, I think good is good and bad is bad, as defined by what I think is good and what I think is bad, but the change is happening all the time because facets of society (herein called dissenters) will always be pushing the boundaries in one way or another…there are always multiple suites of extremists that are diametrically opposed to one another, and a common people stuck in the middle that conform to some middle ground between the two (or more) factions in general. I know it sounds incredibly simplistic but I think that history supports this.

Speaking on a modern front; if we look at sexuality alone I think it is increasingly obvious that sexual activity is occurring in younger and younger generations, and I know Evangelical Christian society is trying to fight this in their own children so this has to appeal to those sensibilities. When I was in High School 16-18 was a normal age to lose ones virginity, now I know 10 year olds that claim to be sexually active (they represent an extreme), their peers at 12-14 are picking up on this and conforming to that standard. Therefore the age that children begin to think about and pursue sexual activity is decreasing rapidly. Now, since things are going toward one extreme we need to know if there has ever been a precadent for that extreme before…and the answer is YES there has.  2-300 years ago it was common place for a 14 year old to get married and start having children-marriage aside they were being subjected to sexual activity-the reasons now may be different as I am sure some will argue, but the fact remains that the standards are changing.

This model can be applied to all sorts of things:

Bloodsport: Gladiators in Greece – Boxing with gloves –Mixed Martial Arts (UFC) –Some more extreme bloodsport of the future (think Death Race or something like that)

Racism: 1940’s American South still lynching blacks – 1970’s and 80’s Interacial Marriage becomes more common place – 2008 Barack Obama wins the US Presidency–this might sound silly because I think we are still on an extreme as far as racism goes …but eventually the Minorities might change places and the roles of oppressor and oppressed may change (Dont shoot me here I’m just speculating and certainly am not advocating common racism as I see every day in my small Georgia town…just theory folks…I am VERY pro civil rights for ALL people)

Nationalism: Nazi Germany (Fascist Nationalism) captivated Germans in overwhelming national and racial pride which made it OK to Euthanize entire races and religions, today in Germany most of this mindset has been set aside and those things seem abhorant, and now Isreal opresses a nation behind ghetto walls—what’s next????

And the most important part: Christianity has prevailed through most of this and even catalyzed parts of it—Islam too, religion is promoting the extremes on both sides as opposed to providing some moral standard. God’s Word as an argument…well…burden of proof on that one, because the Bible isn’t perfect enough to be God’s word (if we hold Him to a higher standard).

Was that all rambling? I was afraid of that. 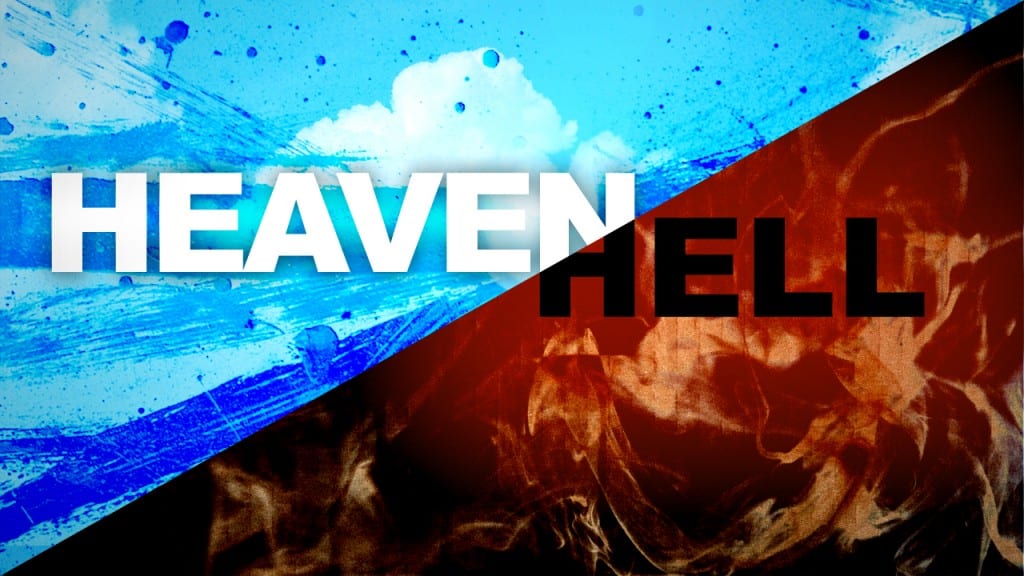