I’ve always been a relative extremist, somewhere in my genetic code is the overwhelming desire to be right and to make my correctness known to mankind. This explains the evangelical nature of my Christian faith, as well as the nature of my atheistic stance. Ever so slowly I have recognized the folly of extremism and attempted to reconcile my competing worldviews with a more balanced position. I’m nowhere near perfect at this,  I still consider myself a strong atheist and feel a moral obligation to make reason a more acceptable worldview. Balance has defined my politics for longer than it has my views on theism however.

When I was 18 I joined the Democratic Socialist Party after reading the Communist Manifesto in combination with the  Acts of the Apostles (I realize now a bit better about the communal nature of the early Christian Church, so lets not turn the comments into that). My ideals still hold that above all things people should be free, fed, healthy, and informed – something I do not believe capitalism will ever provide. I have also dabbled greatly in the world of conspiracy theory and the underground occult which shaped my worldview during the Bush administration as a member of the 9/11 Truth Movement (again, not debating that here). Through that movement I noticed all the conspiracy nuts (of which I don’t think I belong any longer) rooting for the Presidential campaign of one Dr. Ron Paul. Through Ron Paul I discovered the roots of the Republican Party, I began to realize that the GOP was  not what theocrats  like Jerry Falwell had made it out to be and instead was about individual freedom, self guiding markets, States Rights, and policies that did not cause havoc in the lives of the people of sovereign nations. Not a list of things that I agree with 100%, but I find them to fit a political ideal that is realistic. When Ron Paul didn’t get the GOP Nomination I voted for Barack Obama as opposed to having Sarah Pahlin anywhere near the White house. Currently my political views are a strange conglomeration of Socialist, Communist, Republican and I consider myself a lover of freedom. I strive to explore  all sides of a debate before I make any commentary or form a strong opinion and I think that is how I came to be such a plethora of political contradictions.

The political atmosphere of America has changed dramatically in the last few months. If you have listened to the news on the radio, browsed the internet, or watched network news in the last month or so you have probably noticed a trend of angry “revolutionaries” sprouting up all over the place. These people are infiltrating town hall style meetings with  talking points straight from the lips of Sarah Palin, Bill O’reilly, and Glenn Beck; repeating things that are clearly lies and inconsistencies. Death panels, questions of the birthplace and citizenship status of Barack Obama, and claims that the President is a Muslim are among the most ludicrous of claims that people are making these days. The saddest part of all this, is that none of it is true and these individuals have made absolutely no effort to determine the truth in these matters. They simply believe what pundits say, and parrot them with no regard for the effect their claims might have on people that are nervous about all the things going on in this country today.

Aside from the fact that these outrageous claims are scaring the absolute crap out of old people who think that the value of their lives will be voted on by bureaucrats  in the not too distant future this whole movement bothers me for a completely different reason; there is a double standard here that I just cannot tolerate.

For eight long years the Bush administration wreaked havoc on this nation and others. They waged war on sovereign nations and people that had made no reasonable threats against our own and people still die as a result of these attacks. The administration alienated democratic nations worldwide, increased the national debt by trillions of dollars, and held a deaf ear to the individuals that objected to it’s policies. During all this, these same people that are now raising all hell across the country said nothing and did nothing. They couldn’t  have cared less, mostly because they believed that Bush and Co. were examples of good Christian warriors in the war against the dark side and questioning their decisions was even considered unpatriotic at one point. Now they want to have T.E.A. Parties, hold up signs, and get involved in government…now that there is even the slightest semblance of their loss of white/Christian privilege.

Being involved in politics and the democratic process is a good thing, so long as you aren’t just an ignorant fool blabbering the same jive of some severely slanted pundit. If you sat back and watched the last eight years without objection and start getting involved now you better watch out for me, I’m gonna hold you accountable for your inconsistent double standards.

I challenge everyone to educate themselves on the issues. Preferably before the next election comes around. If you have something to say about a bill  you better have read it or  have references to the claims you make first. Most importantly, hold your favorite politicians to the same standards that you hold those that you don’t like, you might just realize how little you care for both sides.

Great resources for your research: 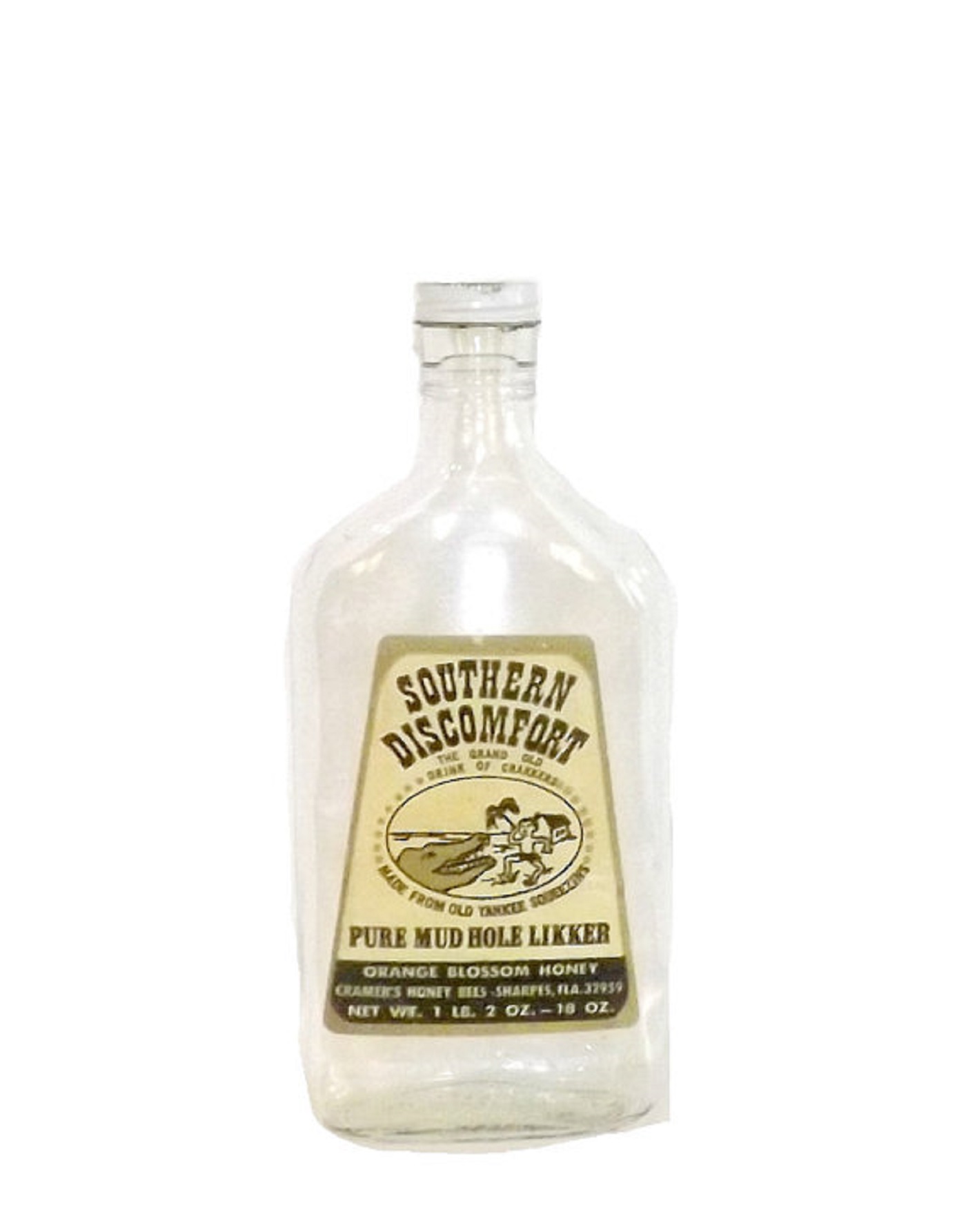 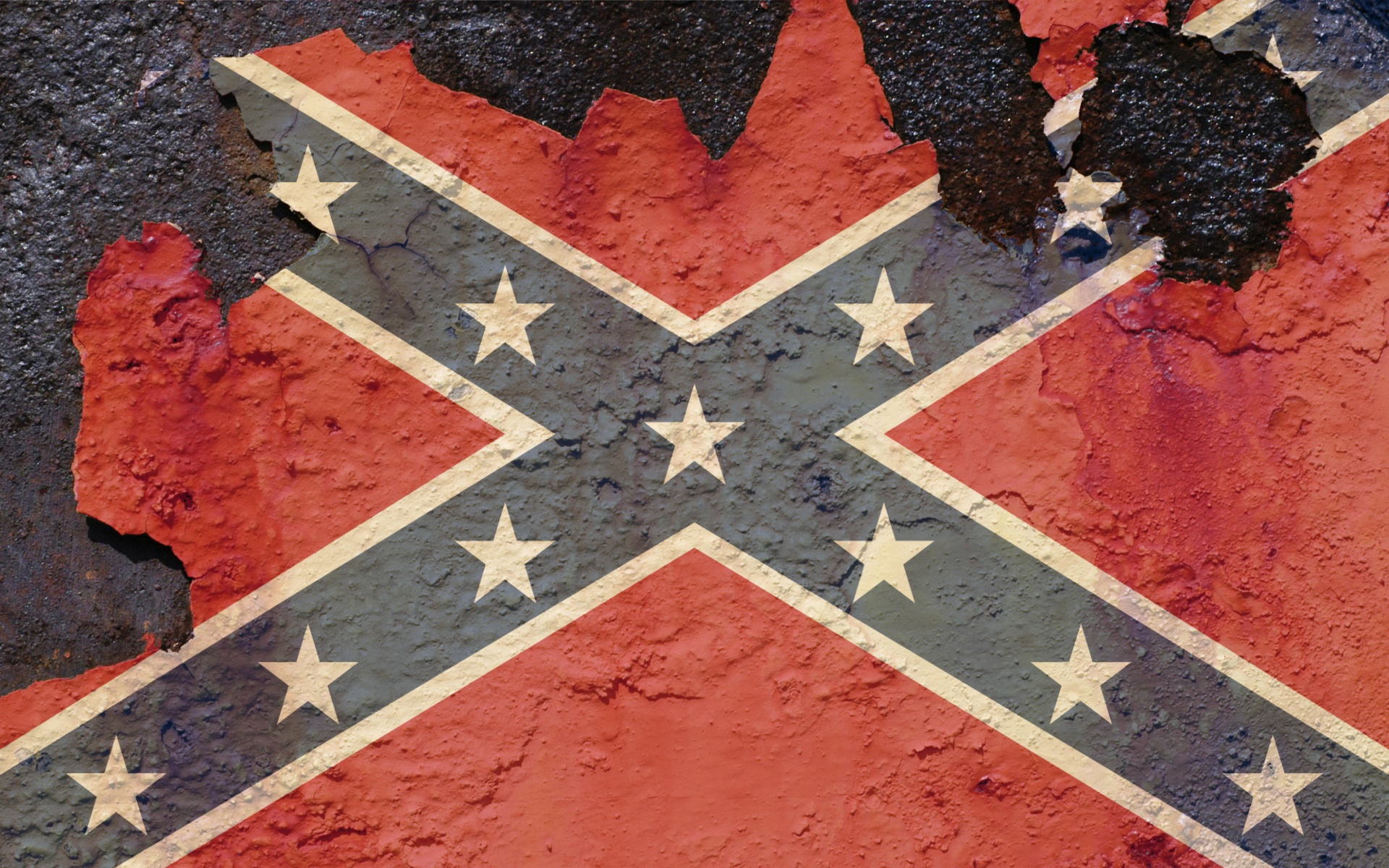