Songs of the Deconverted by Jim Etchison- Review 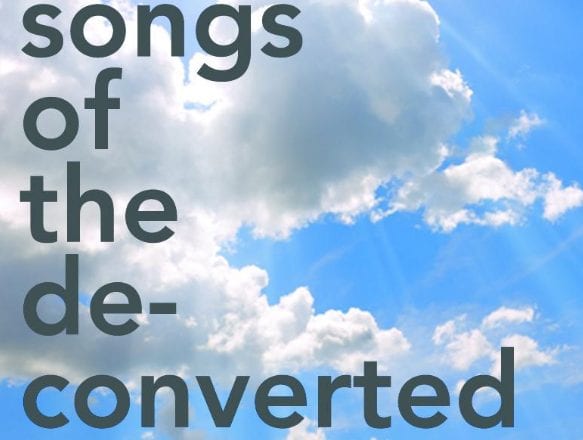 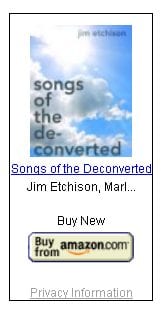 It’s rare that I find stories that so precisely and eloquently put words to the way it felt for me as I lost my faith. It’s rare that I ever feel like someone actually gets it. Jim Etchison does such an incredible job describing these thoughts and feelings in his book Songs of the Deconverted, that I frequently found myself highlighting portions of the text and gasping for breath as I recalled feeling many of the same things described in the book.

Songs of the Deconverted is a collection of short stories, fiction, that reflect upon Jim’s own experiences. Each riddled with parts of his own life, they serve as the perfect allegory  for what it is like for the deeply devoted Christian to lose that which is most vital to him.

Jim says of his work:

I wrote this book of short stories for a rare group – those who dove in completely, let the current sweep them under, then realized their peril and swam for the shore. The people who climbed out, still dripping, and walk again on the dry land, are forever changed. The ocean won’t define them anymore.  Instead they will be defined by their singular decision to climb out of the roiling sea.

The stories introduce us to Andy, beginning with his climb up Tophat Ridge with an atheist friend who “baffles” him. By the time Andy and his friend reach the summit Andy too is without belief, no longer able to make God true after great revelations cause his religious infrastructure to implode on itself.

Every action, every snapshot in time, was held up against the backdrop of God’s intention.

…now I could see them [the clouds] for what they were: beautiful, gorgeous billows of white against a deep blue sky

Andy’s story is my story. Andy’s pain is my pain. Most importantly, Andy’s triumph is my triumph.

I highly recommend this book to anyone wrestling with deep and difficult doubts about their god, or for those just coming out of this transition period and waking up to a new life without.

Songs of the Deconverted is available on Amazon Kindle right now for only $2.99. 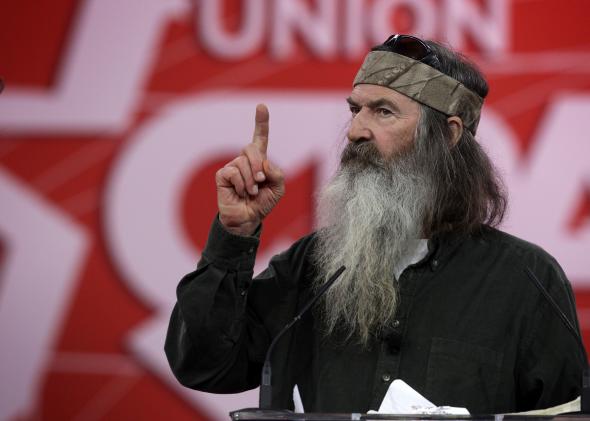