Frigga responded to my last call for a muse with a question….I thought it was broad enough to make a short post about, thanks Frigga for the inspiration!

The afterlife is one of those things where I can definitively say I don’t have an answer…I can even definitively say that NO ONE has an answer…I just don’t think it is possible, but I have thought about it before…of course. When I was a Christian I would often ponder about heaven and just how close I could be to God if he would allow me, I was convinced that heaven was a reality and that my seeking God on earth would help me be closer to him one day. Now that I have rejected that view of life it feels kind of silly to think about heaven and hell…so I generally don’t.

In regards to death and the afterlife, the only thing I have to offer is speculation. I don’t have a belief about it because I just don’t think it would be prudent or provable, but I have a few ideas I would like to think could happen…but I won’t put any money on any of that.

For one, I have thought about reincarnation…or cycling through a new life at some point after death…maybe so- doesn’t seem likely to me though

Another thing I have pondered is that maybe some part of us lives on in some sort of consciousness and interacts with the people still here, until we can move on to something else later on…this might explain ghosts and such…Speaking of ghosts, I really don’t dismiss the entire idea like some might, I guess I have seen too many things to be the type to put a blanket on all paranormal activity as being mind trips. Ghosts could very well be real. Science knows all well that we don’t know everything there is to know about our existence, and the field of metaphysics is one that is slowly being approached, as quantum mechanics and physics become more well understood we will probably begin to see small insights into this stuff and maybe turn it into some sort of legitimate science.

As for what most other Atheists believe, I can’t really speak on their behalf, most of the Atheists I know are kinda quiet on the subject anyway, but most of us usually consider death to be the time in which we let our bodies rot in the ground and our consciousness with it and our brains. To be quite honest, this seems the most likely of all the possible scenarios to me, but I don’t mind exploring other lines of thought.

Near death experiences have been explained before though, when the brain begins shutting down the mind can take quite the trip, this explains most of what I have heard described as near death occurances pretty well. It’s all a dream, usually a dream that is structured behind a belief system…not a belief system structured around the dream.

The truth of the matter is though, in the end, we don’t know. We can’t know, and we can’t really ask any eyewitnesses either.

Readers: What do you think about all these things? Comment below. Mixx, Digg, and Stumble too! 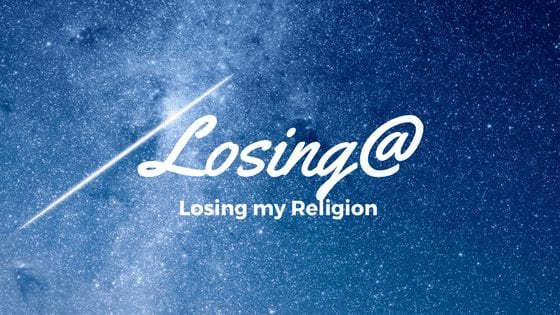